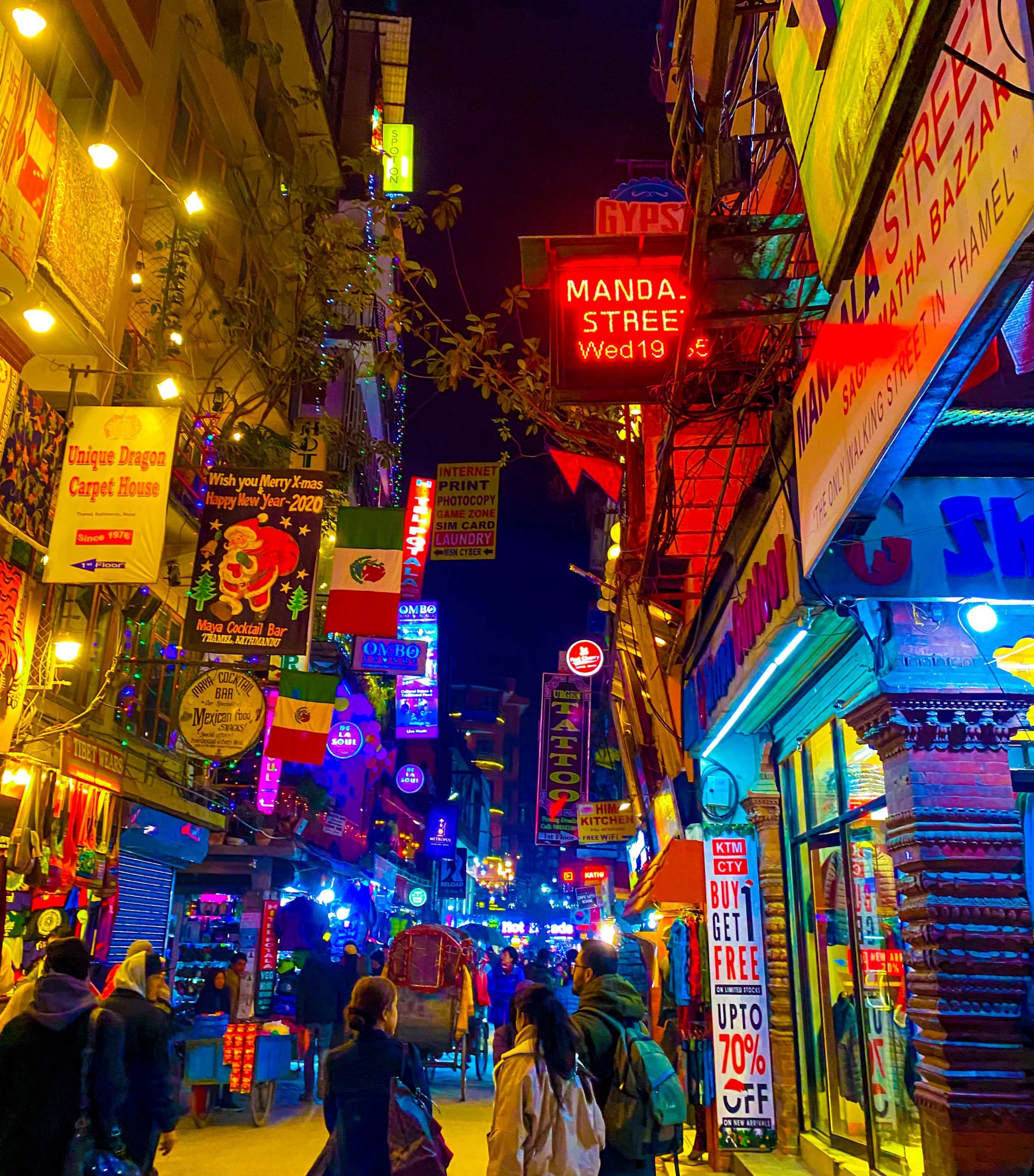 Kathmandu Itinerary: How to spend 3 Perfect days in Kathmandu

There is so much to do and see in Kathmandu. It is hard to include all in a few days. The post aims to assist you with how you can see everything in Kathmandu in 3 days itinerary. Kathmandu itinerary can be the best choices for them because we have limited time and are interested in exploring the history, culture, and nature of Kathmandu. Similarly, the culture, history, and natural hike, we enjoy the time in food, museums to discover, and nightlife. For more details about the Kathmandu tour, the itinerary of Kathmandu valley Highlights is for you.

When you arrive at Tribhuvan Airport, you need to take care of the following things in Kathmandu.

There is a prepaid taxi counter for them who have not booked the program with any travel agency or hotel.

Where have to visit in Kathmandu? 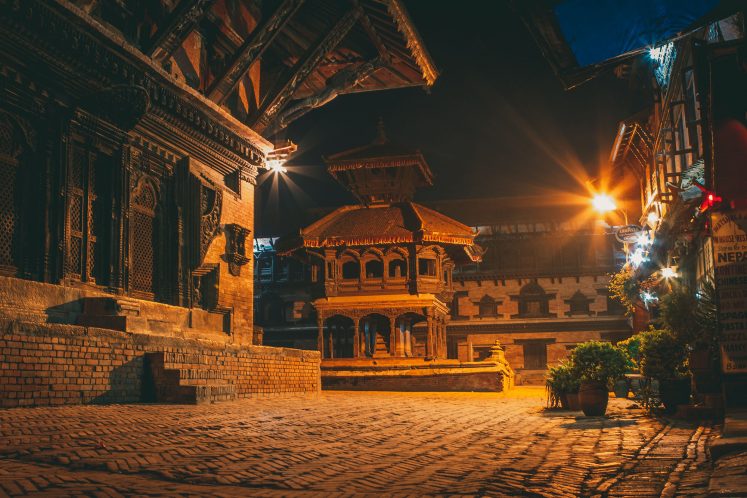 Kathmandu valley holding centuries dating back to history, and these histories blended with the culture and regions. That’s why each of the destinations is linked to each other, you find the ancient history as well as religious aspects and culture.

The prime destination that I have picked out from the viewpoint of a Tourist is 4 Royal Palaces and Museums, Religious Sites, and a day of hiking in Shivapuri National Park.

Kathmandu Durbar Square lies in the central part of Kathmandu, just nearby the touristic town of Thamel Bazaar. Hanuman Dhoka is the old name and the way locals recognize it. It was the Royal Palace in medieval times but was not merely for the Royal activities but also a Center of administrative, cultural activities, and festivals. 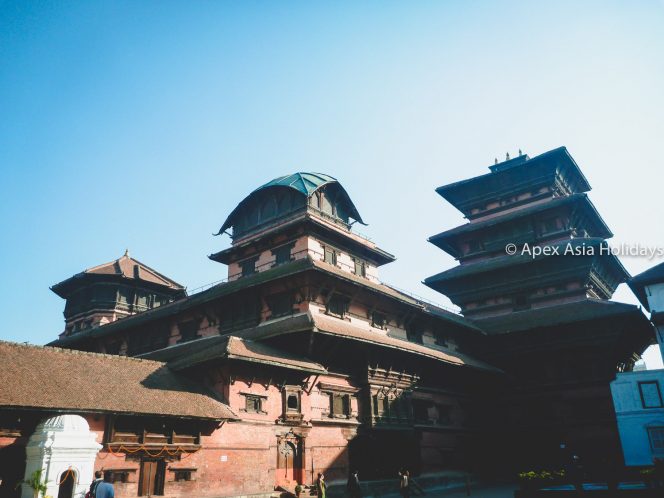 Why is it named Hanuman Dhoka?

Because a large red-painted statue of Hanuman is in the golden gate of the palace and it is believed that Hanuman is the Powerful protector. 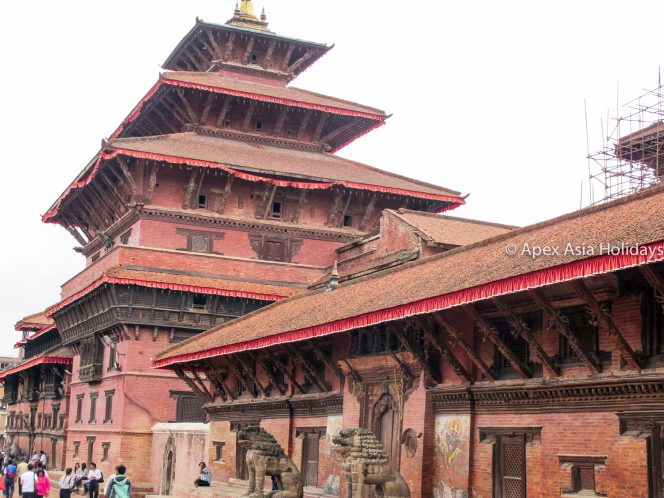 Patan is also known as Lalitpur – which means the city of the art. It is located across the river Bagmati – about 7-8km from Thamel. This city was founded in the 3rd century by King Veera Dev and has the distinction of being the home of the finest craft and is considered the oldest of all three cities of Kathmandu valley. Most of the monuments in this square date back to the medieval Mall period from the 16th to 18th century – Credited to King Siddhi Nar Singh Malla, Shri Niwas Malla, and Yog Narendra Malla.

Bhaktapur meaning the city of devotees was founded by King Ananda Dev in 1197AD according to the Gopal Raj Vamsabali even though the existence of the city could be traced back to the Lichhavi period (175 to 750 AD). The Durbar Square was the seat of the Malla Kings and the present structures were erected from the 12th century to the 18th century. Bhaktapur is about 20KM from the center of Kathmandu. 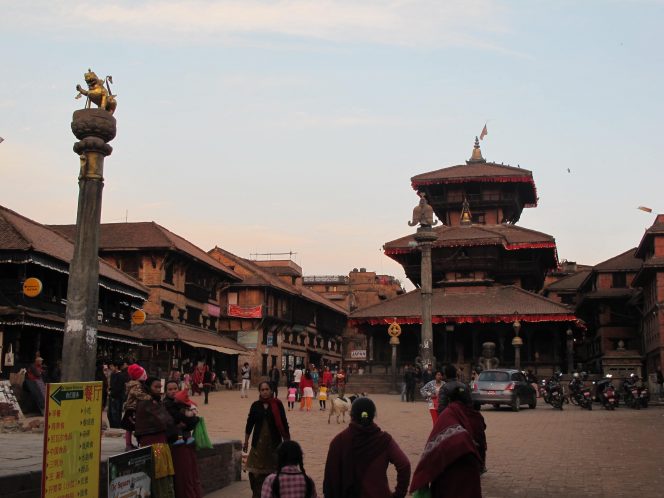 The meaning Pashupatinath is Lord of Animals and is considered to be the patron deity of Nepal and India. It is considered the holiest site for Hindus all over the world.

Pashupatinath temple is a pagoda-style two-tiered golden roof with exquisitely carved four silver doors containing in its sanctum a phallic idol with four faces facing each direction and the other fifth one looking up toward the zenith. The temple is dedicated to Lord Shiva and the present site by Lichhavi king Supusha Verma. However, the present temple was built by King Bhupalendra Malla in 1697AD. 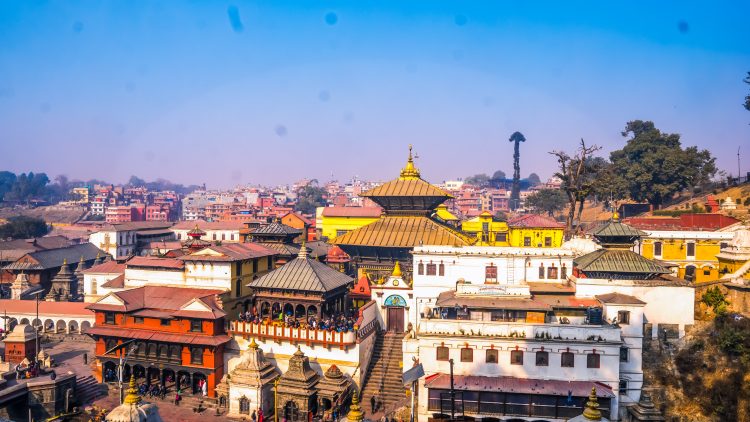 Swayambhunath Stupa follows the Vajrayana form of Buddhism which is a tantric variation of the Mahayana Buddhism. The stupa was constructed during the Lichhivi Period. 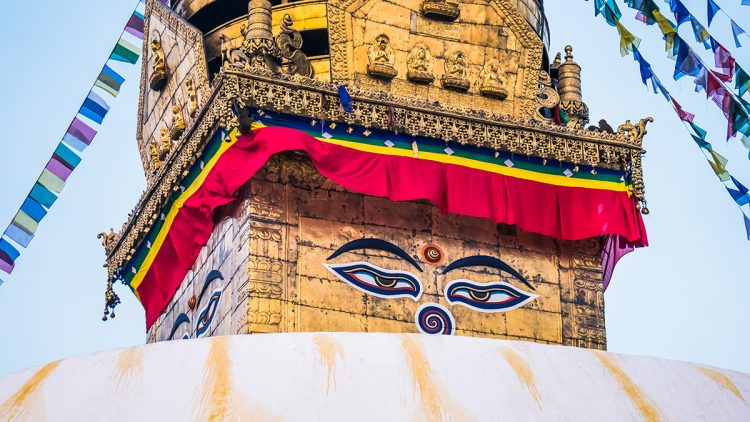 Boudhanath Stupa is the biggest stupa in Nepal, it lies about 5KM east of the center of Kathamndu, Thamel. The stupa stands on a three-tiered platform raised over the crossed rectangles to bring out the yantra form. The stupa has believed to have been built in the 5th century A.D during the reign of the Licchivi Kings. 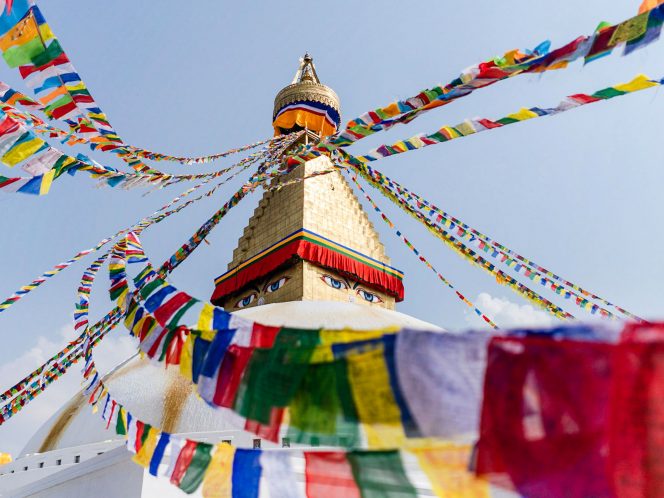 Shivapuri Peak Hike is the greatest and also full-day hiking trail in Kathmandu.

The surveys have recorded the existence of Indian Leopards, Himalayan Black bears, Deer, Wild Boar, and more in the park. Shivapuri Peak Hike is the best warm-up before heading into the higher mountains trekking. And, also good for them we are doing City Tour, Cultural Tours in Nepal. Shivapuri National Park is home to the source of the holy Bagmati River. Budhanilakantha is the starting point and takes about 3-4 hours to hike. The summit offers spectacular views of the Ganesh Himal Range, Langtang Range, and Jugal Himal range. 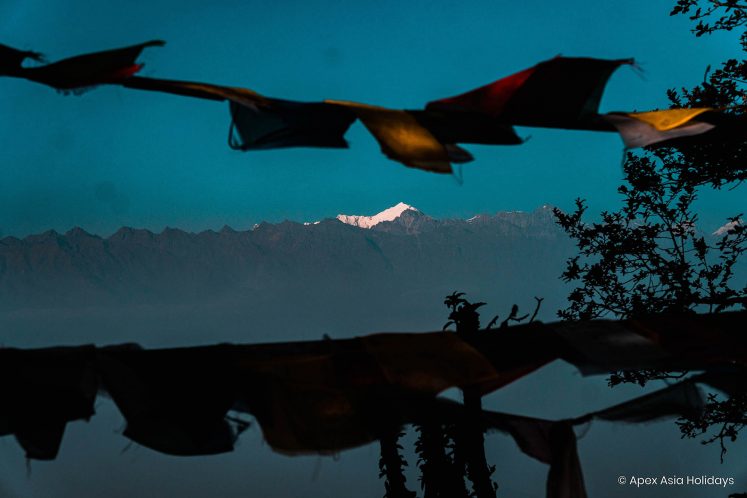 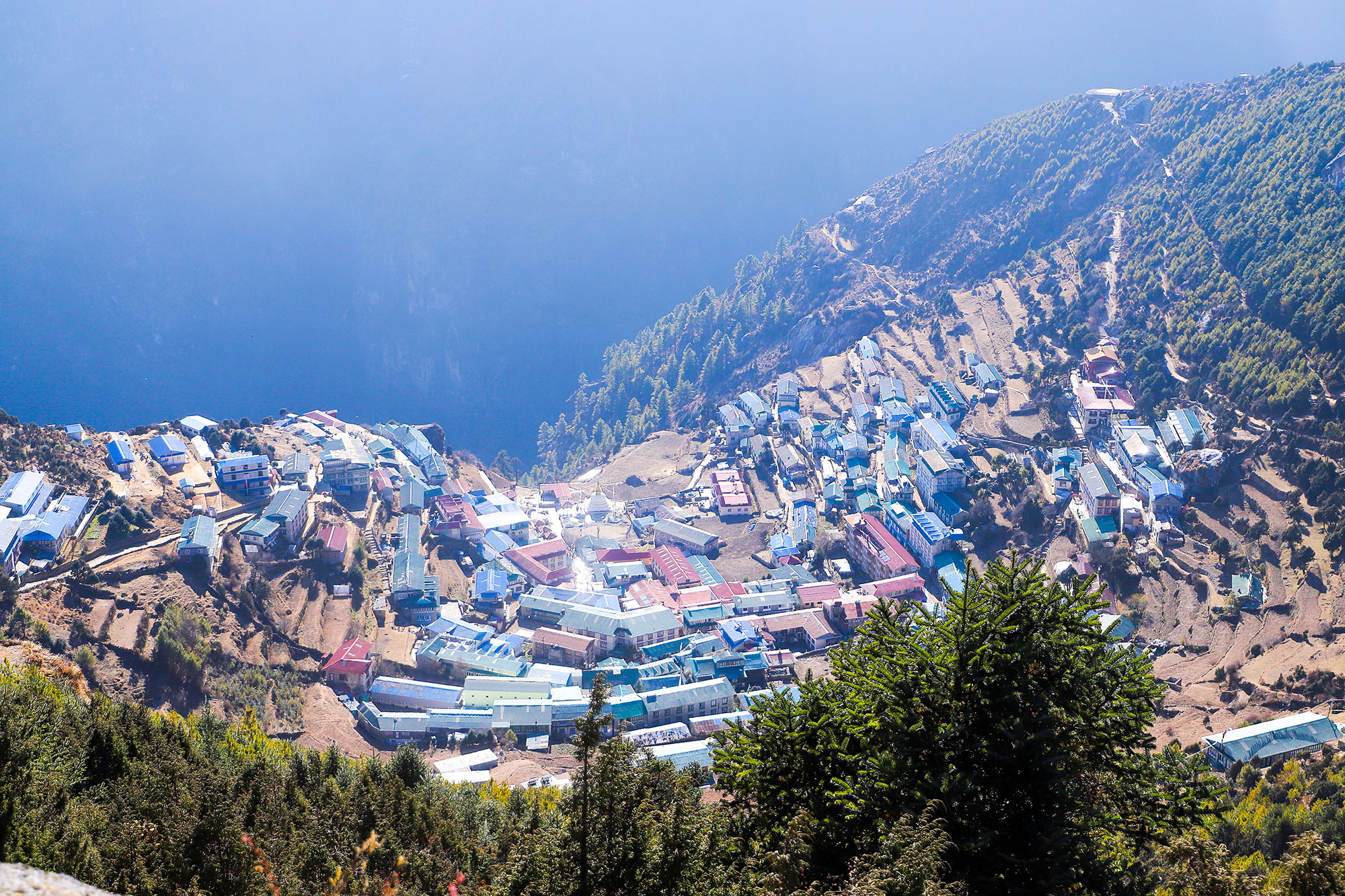 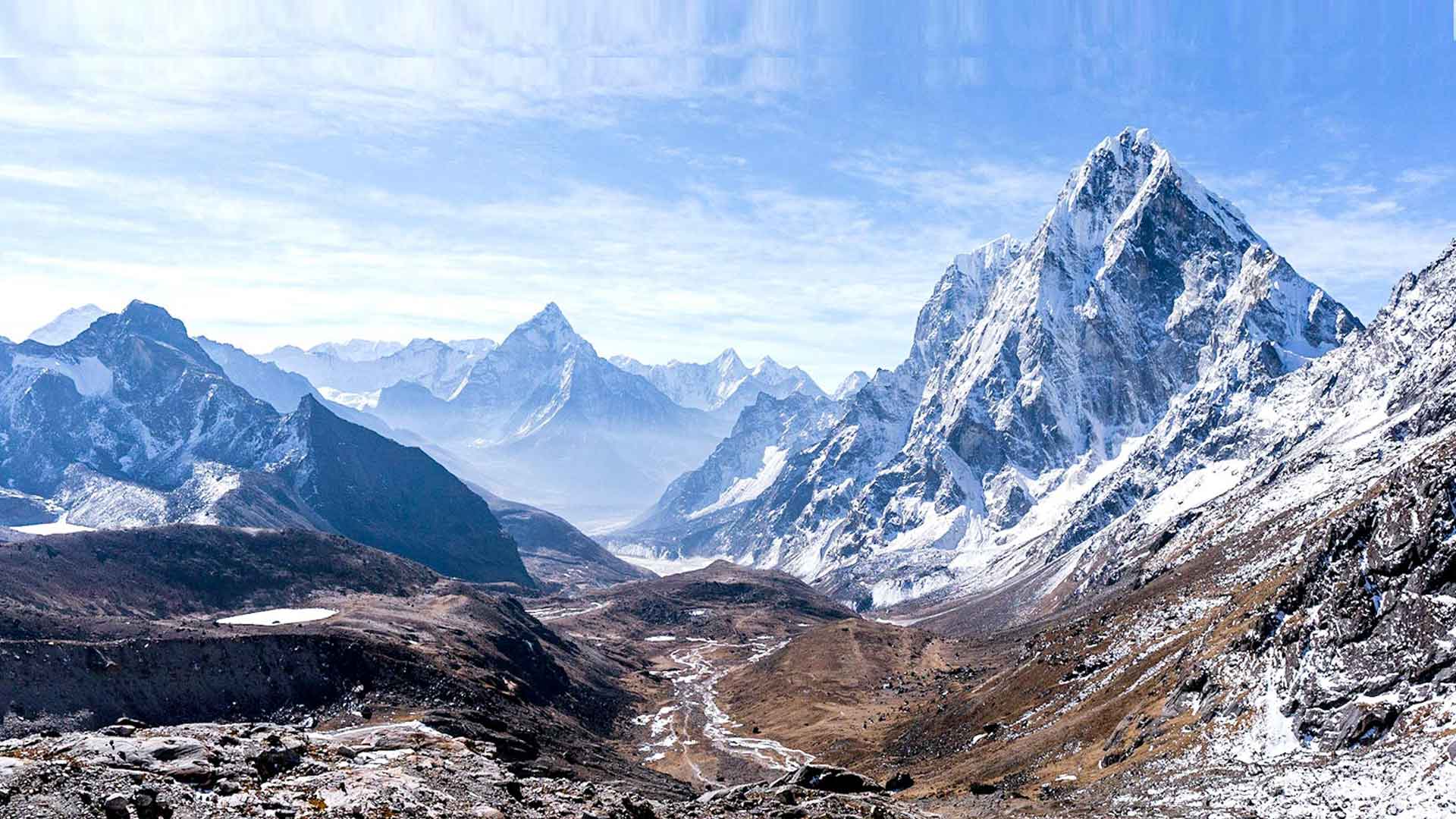 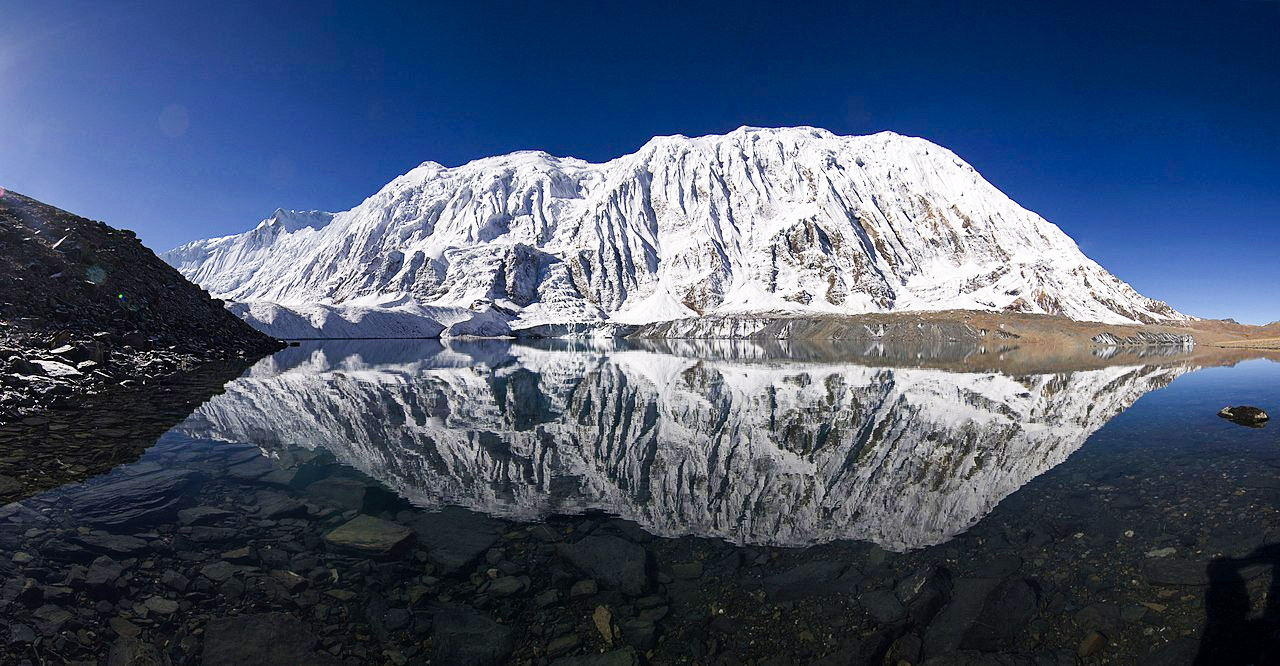 The best 7000 meter peaks in Nepal

Nepal is a kingdom of the Himalayas, and you will have multiple choices for peak climbing if you have...