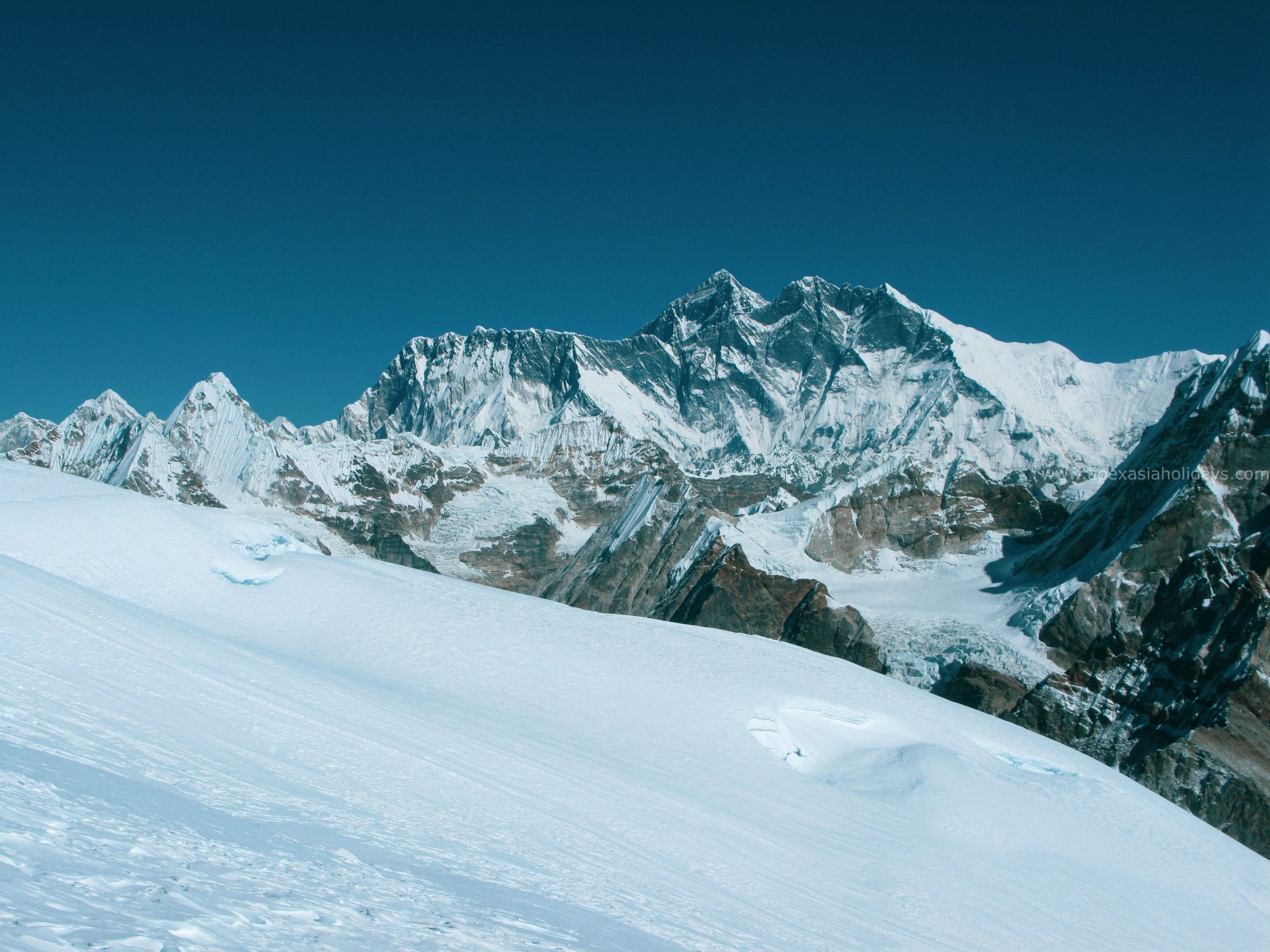 The Island Peak Climbing is also known as Imja Tse. It is the most famous peak climbing in Nepal. Island Peak is a mountain in Everest Region. The name Island Peak had given by members of the British Mount Everest expedition in 1953. That mountain appeared as an island in a sea of ice from Dingboche. It was renamed in 1983 to Imja Tse, but Island Peak became popular. Pisang Peak is a tough trip to the Annapurna region because of its combining features. It is a combination of; peak and pass – Thorong La. Pisang peak has been categorized as a technical because of its climbing route.

Chulu West lies at Manang. It can be spotted from a famous western pass Thorong La (5416m). It is on the way to Thorong La Pass Trek. Some climbers return to Kathmandu after summiting the peak, and some of them cross the Thorong La and fly to Pokhara from Jomsom.

Saribung Peak is a bit longer trek – about 22 days with superb panoramic trek and expedition in western Nepal. This trip involves camping nights as well. We will follow off the beaten trail to the Lomanthang and Saribung peaks (6346 m) nearby Damodar Himal and Damodar Kunda. 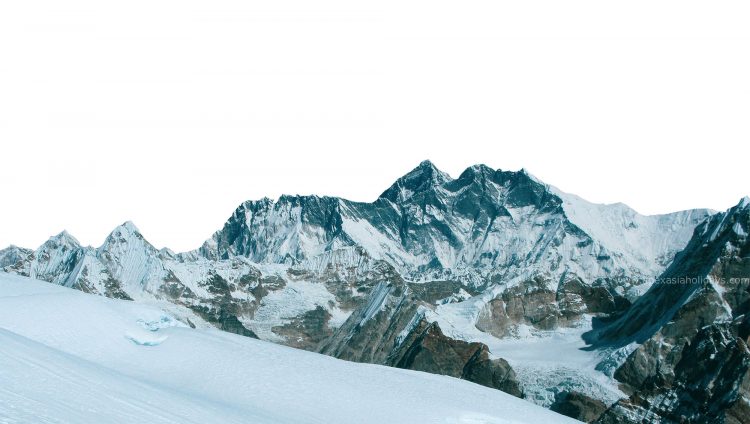 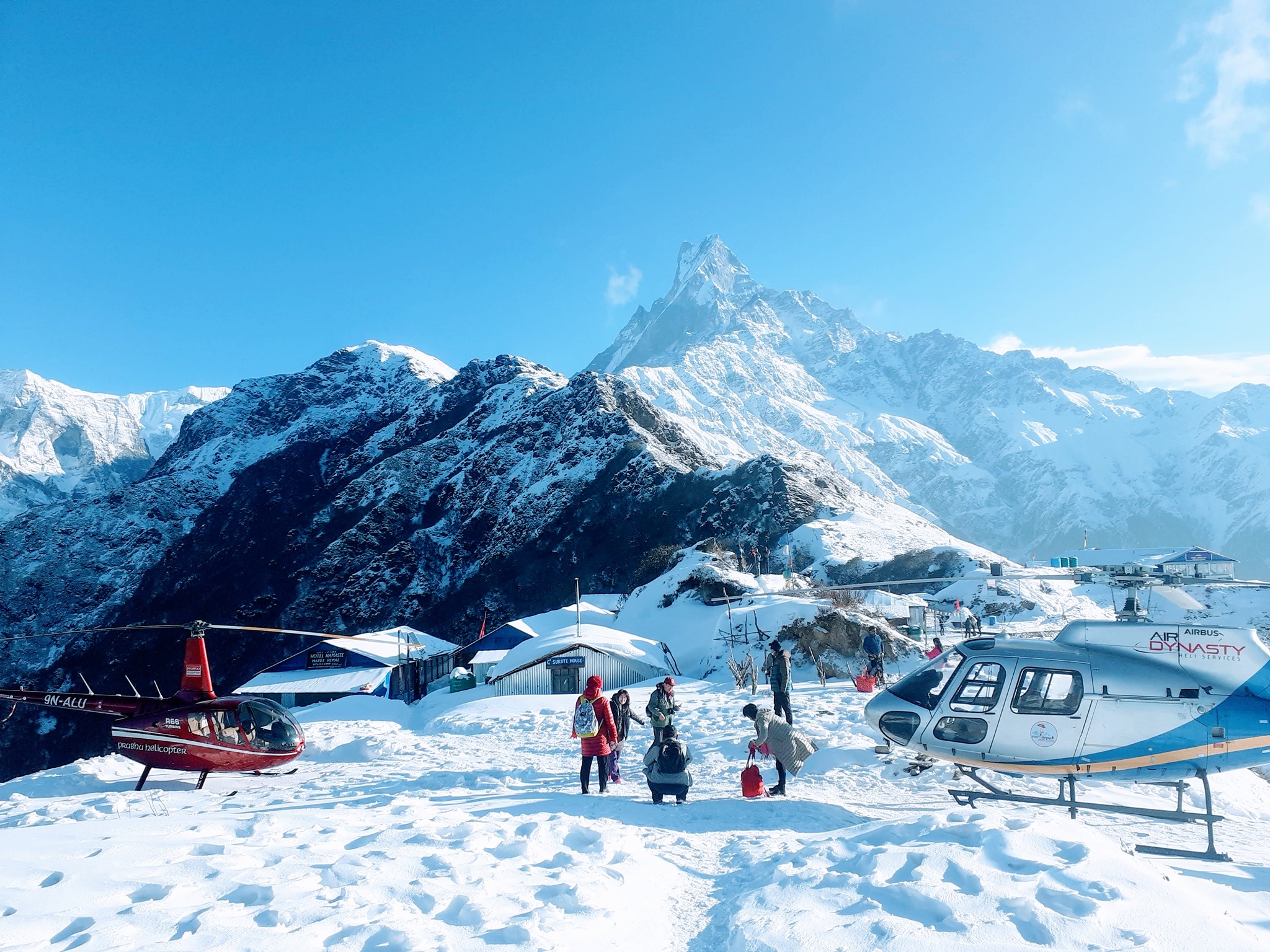 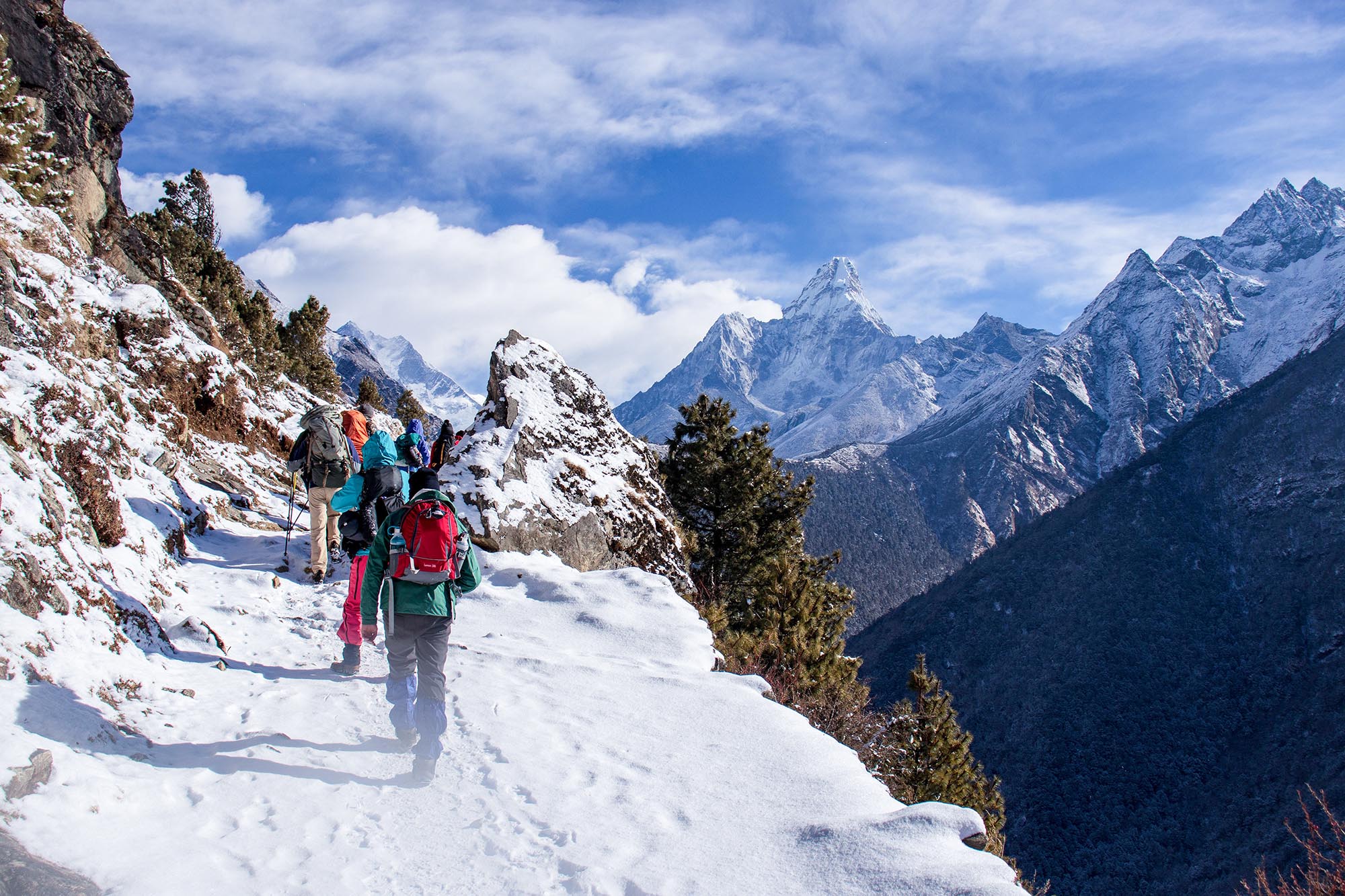 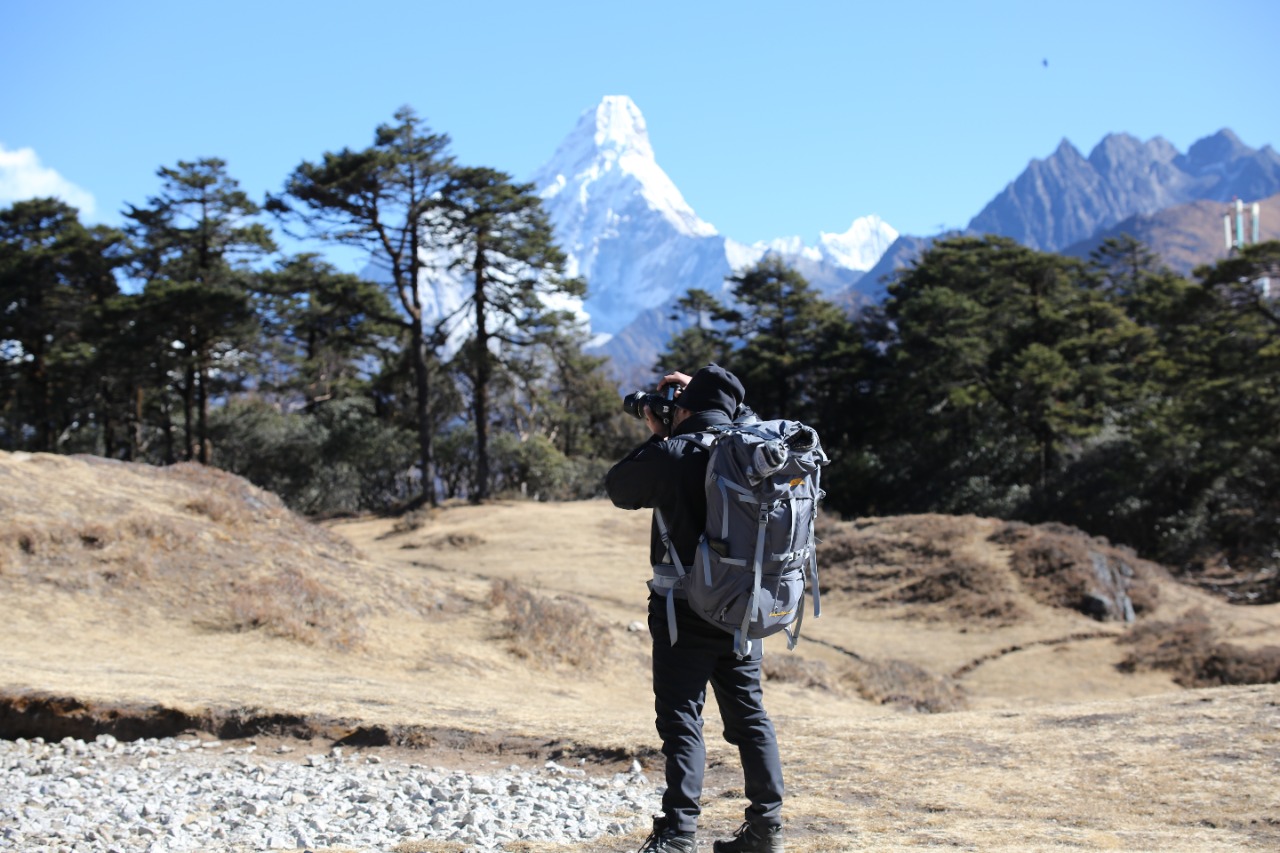