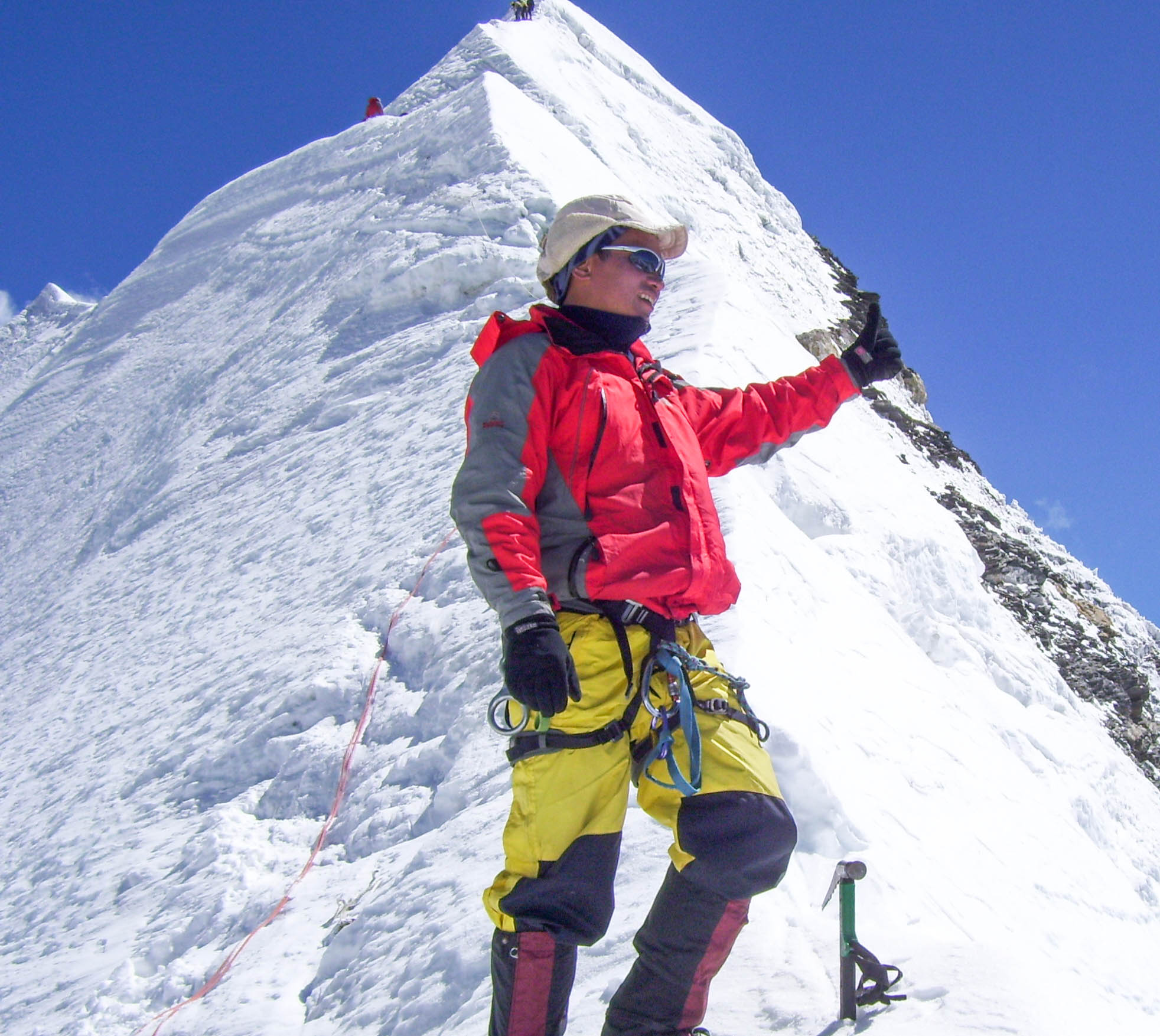 Dawa Tamang is a professional mountain climber, and he has been working with us since 2014 A.D. He began his career as a climbing porter and assistant guide. And finally, he became a professional climbing leader. He has also climbed many peaks in Italy and other countries. He has government qualifications in Climbing Guide, First Aid, Responsible Tourism, and English language.